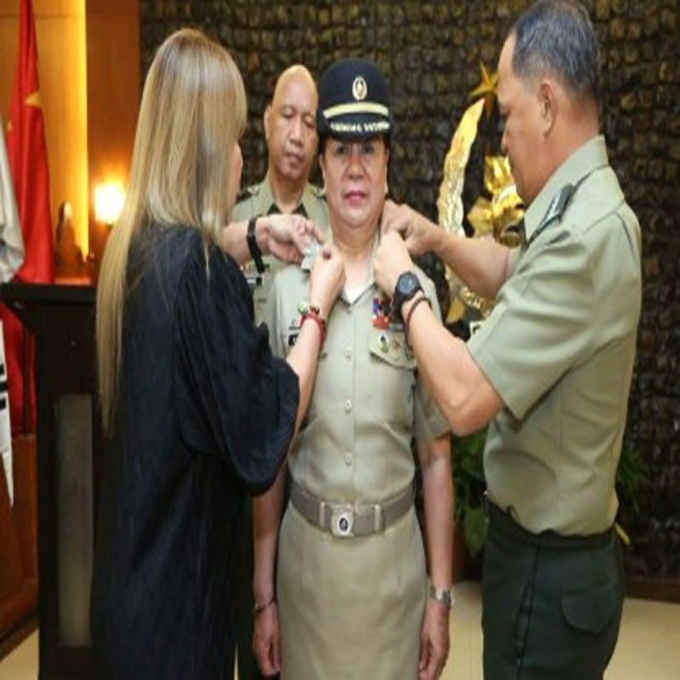 Commodore Luzviminda Camacho is the 1st female commodore of the Philippine Navy.

Luzviminda Camacho’s promotion to commodore is a rare achievement in the broadly male-dominated Armed Forces of the Philippines, especially for an officer who did not graduate from the  Philippine Military Academy.

The promotion of generals and senior officers in the military signified the advancement in their careers as soldiers. It also implies bigger and more crucial responsibilities that they have to carry toward the attainment of the  AFP’s mission.

6 Things You May Like To Know About Commodore Luzviminda Camacho

Her latest assignment as commander at sea was as commanding officer of the patrol ship BRP Iloilo in Maguindanao.

After nearly 3 years of commanding 4 navy ships, Luzviminda Camacho was designated in December 2012 as the chief of staff of the naval base Cavite, the naval base Heracleo Alano in Sangley Point.