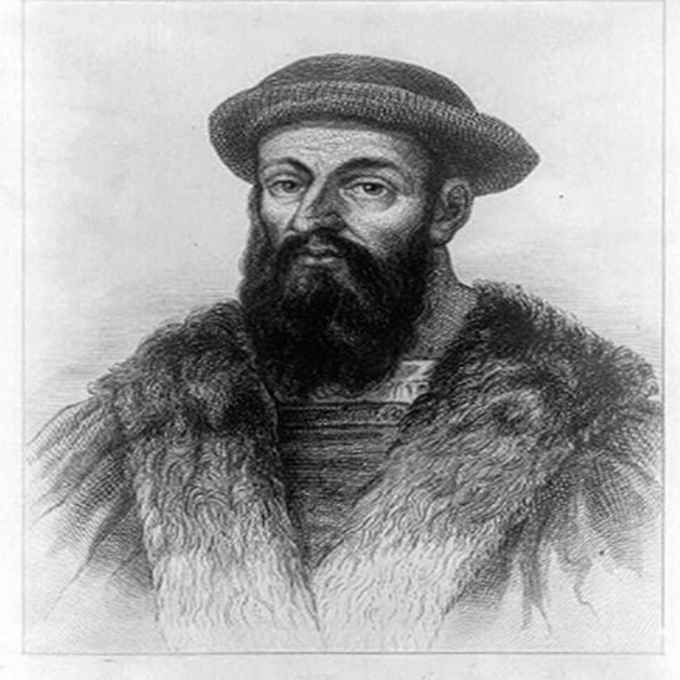 On this day, August 10, in 1519, the fleet of Portuguese explorer Ferdinand Magellan set sail from Seville, Spain.

The fleet landed on Homonhon Island in the Philippines almost two years later, on March 1521.

On this day, August 10, in 1898, Lorenzo Tañada was born in Gumaca, Quezon. He was one of the giants of Philippine politics and was best known for running with Claro Recto on a platform of nationalism. He was also one of the heroic icons of the struggle for democracy during the dark days of martial law. Jose Diokno and Lorenzo Tañada remain the two most honored political figures among La Sallian alumni. (www.philstar.com)