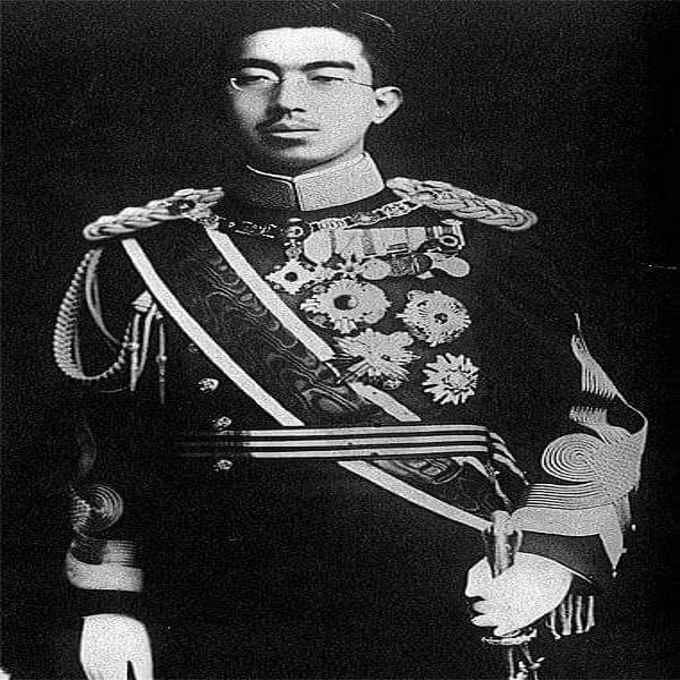 On this day, August 15, in 1945, Japanese Emperor Hirohito announced on national radio the surrender of Japan in the Second World War.

On this day, August 15, 2019, is the 91st birth anniversary of Leandro Locsin, National Artist for Architecture.

Leandro V. Locsin reshaped the urban landscape with a distinctive architecture reflective of Philippine Art and Culture. He believes that the true Philippine Architecture is “the product of two great streams of culture, the oriental and occidental… to produce a new object of profound harmony.” It is this synthesis that underlies all his works, with his achievements in concrete reflecting his mastery of space and scale.

On this day, August 15, in 1940, Filipino broadcaster and weatherman Ernesto “Ernie” Baron was born in Bacoor, Cavite. He is widely recognized as the “Walking Encyclopedia of the Philippines.”

Ernie Baron first came to fame when he hosted the educational radio program Mga Gintong Kaalaman in DZAQ in 1965.

When ABS-CBN reopened following its forced closure during Martial Law, he hosted the educational radio program Knowledge Power, where he would take calls from radio listeners and answer their questions concerning history and general information. On TV, he was the weatherman for the primetime newscast TV Patrol and had a segment where he also delivered interesting facts and trivia.

From 1998 to 2004, he also hosted the TV edition of Knowledge Power. A popular line that he delivers in Knowledge Power, “Kung Walang Knowledge, Walang Power” from the same quote by Francis Bacon, has caught on to many of its viewers over the years.

Apart from broadcasting, Ernie Baron devised and promoted a number of “alternative medicines” such as pito-pito, cleansing diet, and Ernyforms and lent his name to the popular Baron Super Antenna. He died on Jan. 23, 2006. (everydayhistory.ph)