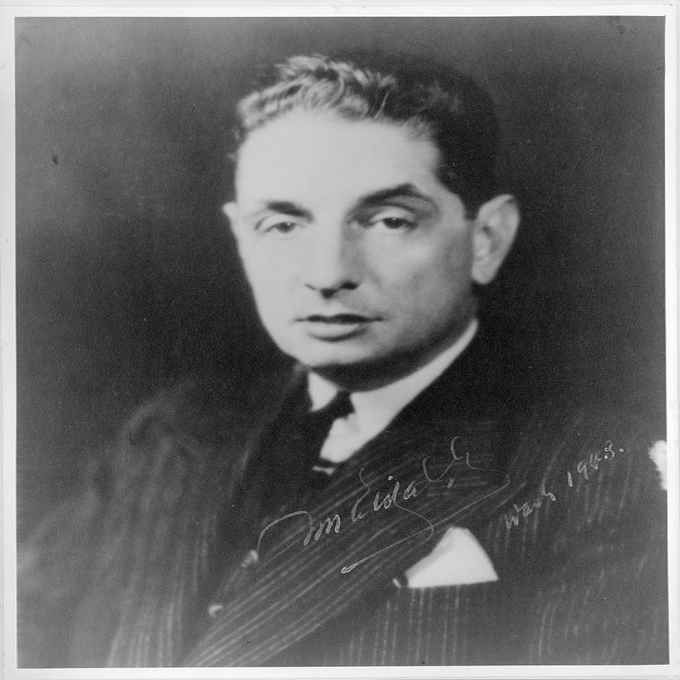 On this day, August 2, in 1896, Joaquin Miguel Elizalde, former Secretary of Foreign Affairs, was born in Manila.

Joaquin Miguel Elizalde served as Foreign Affairs Secretary from Jan 1952 to Dec 1953. He also holds the distinction of being the first Philippine Ambassador to the United States of America.

On this day, August 2, in 1987, Local Government Minister Jaime Ferrer and his driver Zosimo Calderon were killed after their vehicle was ambushed and strafed by heavily armed assailants along Victor Medina Street, San Dionisio, Parañaque City.

He is the oldest member of President Corazon Aquino’s Cabinet and as Local Government Minister, made enemies from both right-wing and left-wing elements due to his task of removing Marcos holdovers in local government and his alleged role in supporting anti-communist vigilante groups. He was born on Oct. 14, 1916, in San Dionisio, Parañaque. @edhistoryph