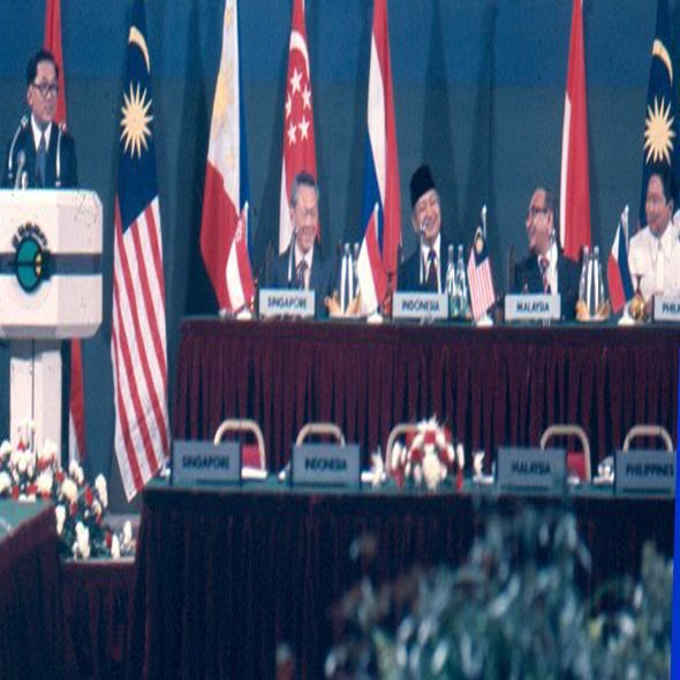 On this day, August 4, in 1977, the Second Association of Southeast Asian Nations (ASEAN) Summit opened in Kuala Lumpur, Malaysia, to mark the 10th founding anniversary of ASEAN.

During the Summit, leaders of ASEAN’s founding members expressed their desire to develop mutually beneficial relations with Cambodia, Lao PDR, and Vietnam, and reiterated their commitment to the recognition of Southeast Asia as a Zone of Peace, Freedom, and Neutrality (ZOPFAN).

On this day, August 4, in 1993, the Japanese government gave the first formal apology to thousands of Comfort Women, women who were forced into sexual slavery by Japanese forces during World War II in several Asian countries including the Philippines.