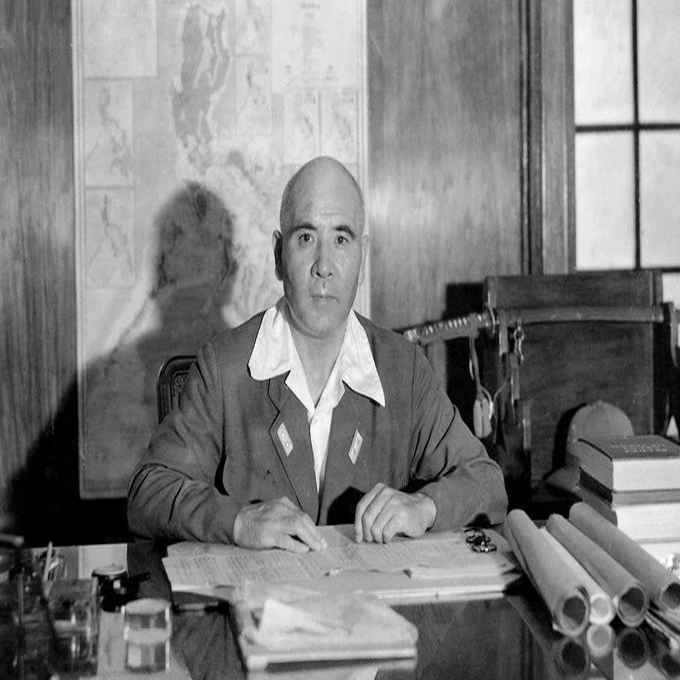 On this day, August 3, in 1942, Lt. Gen. Masaharu Homma, commander-in-chief of the Imperial Japanese forces in the Philippines, made his farewell speech to Filipinos in front of members of the Philippine Executive Commission.

In an address to members of the Philippine Executive Commission during a courtesy call to his office on this day in 1942, Lt. Gen. Masaharu Homma, commander-in-chief of the Imperial Japanese Forces in the Philippines, reiterated his appeal to the Filipino people to remove the yoke of Western influence, embrace their Oriental heritage and be part of the Greater East Asia Co-prosperity Sphere.

The address was Homma’s farewell to the Filipinos as he was being forced into retirement by the Imperial General Headquarters for allegedly not being aggressive enough during the Japanese invasion of the country. He was replaced by Lt. Gen. Shizuichi Tanaka.

Using abaca fibers as fine as hair, Lang Dulay spoke more eloquently than words can. Images from the distant past of her people, the Tbolis, were recreated by her nimble hands, the crocodiles, butterflies, and flowers, along with mountains and streams, of Lake Sebu, South Cotabato, where she and her ancestors were born – filled the fabric with their longing to be remembered. Through her weaving, Lang Dulay did what she could to keep her people’s traditions alive.