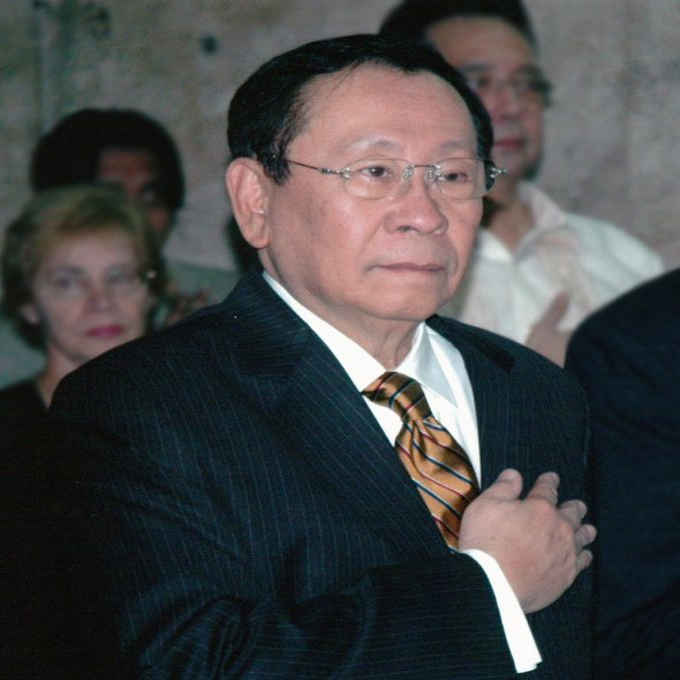 On this day, August 7, in 1933, Alberto Romulo, former Secretary of Foreign Affairs, was born in Camiling, Tarlac. Romulo served as Foreign Affairs Secretary from August 2004 to February 2011. 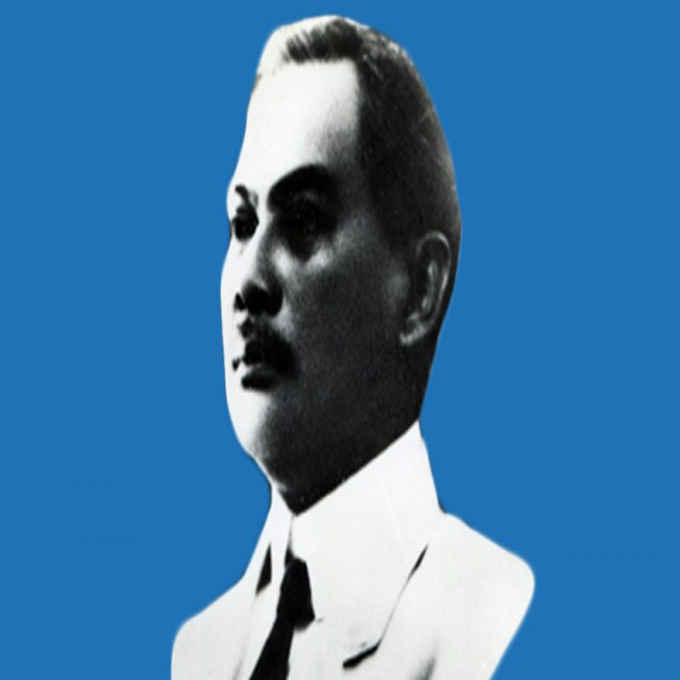 Arsenio Cruz Herrera was a former member of the Malolos Congress and the First Philippine Republic, Herrera later joined the Federal Party, which supported American rule in the country. As mayor, he was more of a figurehead as the Americans still made the major decisions for Manila. He resigned on Sept. 18, 1905, after being at odds with the policies of Governor-General Luke Wright.