Home  »  Government   »   Barangay Kagawad Salary, Do You Have An Idea How Much?

Barangay Kagawad Salary, How much pare?

This was the question thrown by one of my friends at me.

I answered none. A Barangay Kagawad do not receive a salary.

If a barangay kagawad or barangay councilor do not receive a salary then
why? you may ask yourself that many Filipinos wanted to be elected to
that government position.

Although a Barangay Kagawad does not receive a monthly salary, under the law,
Kagawad’s are entitled to receive at least 600 pesos each month in the form
of honorarium.

So, the next time somebody will ask you how much is the barangay kagawad salary? say 600 pesos monthly. 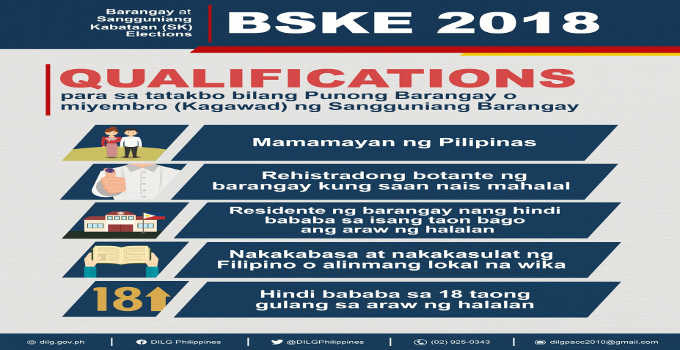 Not a substantial amount right?

Honorarium by the way is defined as something given not as a matter of obligation
but in appreciation for services rendered, a voluntary donation in consideration
of services. It is a remuneration given to a public official for services
actually rendered.

Not all kagawad receive this exact amount, some receive more than the others.

Because the sangguniang barangay has the power to increase or adjust the amount
of honorarium by means of a barangay ordinance.

But this power has limitations. What are they:
1. The Kagawad’s honorarium can not be more than an amount equivalent to
salary 10 in the salary standardization law.
2. The increase can only take effect after the kagawad’s term. It will in essence
benefit the kagawad who will be elected in the next barangay election.

Salary grade 10 under the third tranche of the salary standardization law
is 18,718 pesos.

But the rates of honorarium prescribed may be increased/adjusted during their
term.

How you may ask?

The rates of a kagawad’s honoraria can be increased only when:
a. A general salary adjustment for all government employees is granted, or
b. A specific legal basis is issued by competent authority upgrading the salary grade
equivalence of the said barangay officials.

The campaign period for this years barangay election started today May 4 and ends
May 12. May 14 is the election day.