Home  »  Travel   »   Which Agency of The Government Is In Charge Of Maintaining National Roads?

Do you have an idea which government agency is responsible for maintaining national roads in the Philippines?

You may answer that the City or Municipality are the one responsible for maintaining national roads located in its area of jurisdiction.

DPWH is the government agency in charge of maintaining national roads.

The reason I asked this question is that long time ago I remember a candidate
for Barangay Chairman promising to fix a road full of potholes in the area he wish to be elected.

Do not be misled. A Barangay has no jurisdiction over National roads.

A candidate promising to fix and maintain a national road is sure to be lying
for the sake of being elected, Beware of this kind of candidate.

To reiterate, DPWH or Department of Public Works and Highways, As the engineering
and construction arm of the government, it is the one which takes care of planning
and implementing infrastructure projects such as the construction of national roads
and bridges. It is also involved in the maintenance of national roads.

Provincial, City, Municipal and Barangay roads are under the jurisdiction of the
concerned Local Government Units (LGUs). 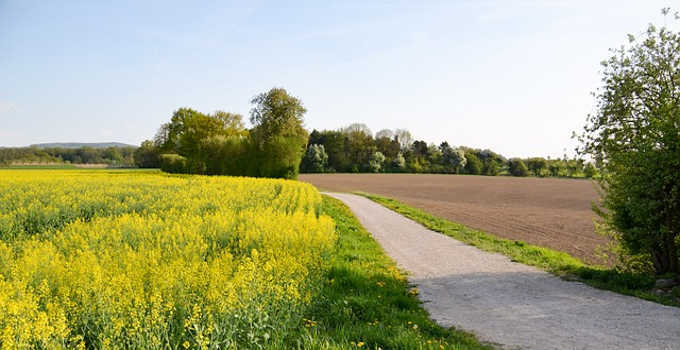 If a candidate for barangay chairman promises during the campaign period to fix
a barangay road in his area of jurisdiction, then, it is a legitimate promise
because he has the power to do so.

In the Philippines, Roads are generally classified into the following:

But who has the power to classify roads in the Philippines?

Under the law, the DPWH, through the Secretary, was given the power to classify
roads and highways and also to provide and authorize the conversion of roads and
highways from one category to another.