The Punong Barangay is the highest government official in the Barangay.

Barangay is the smallest local government unit or the basic political unit in the Philippines.

There are 3 branches of government in the Philippines namely the executive branch, the legislative branch, and the judicial branch.

It is somewhat similar to the United States of America right?

Punong Barangay is an executive position. It means that like the President of the Philippines, the governor of the province, and the Mayors of cities and municipalities, Punong Barangay’s job is to execute the laws.

So what exactly does a punong barangay do, If the position is akin to that of a President, Governor, or mayor, then a Punong barangay is a powerful position.

Well, you are right, the position is powerful and has a lot of responsibilities.

Here are the Powers of the Punong Barangay: 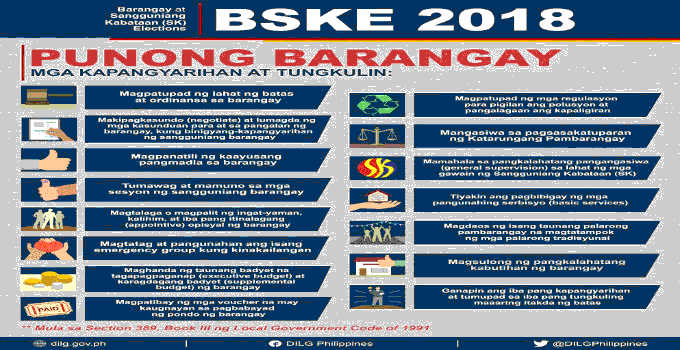