Must one be smart or intelligent to qualify?

How about if you are dumb and less average in intelligence? will it disqualify you to run and be elected?

And it seems that being smart or intelligent is not a qualification.

Be aware that the local government code of the Philippines mandates that there shall be in every Barangay a Sangguniang Kabataan to be composed of a chairman, seven (7)  members, a secretary, and a treasurer. 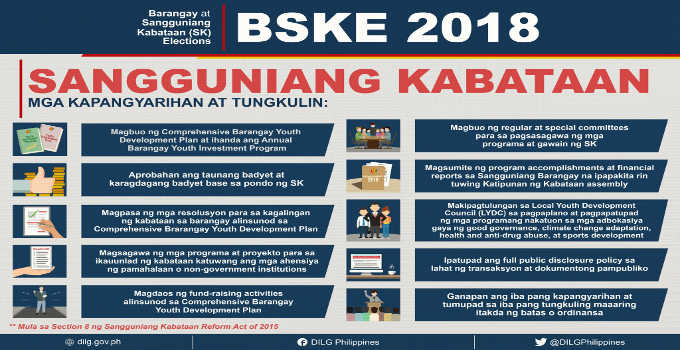 The Qualifications of an SK Chairman and Sanggunian Members are the following:

There shall be in every barangay a Katipunan ng Kabataan to be composed of all citizens of the Philippines residing in the barangay for at least six (6) months, who are at least fifteen (15) but not more than thirty (30) years of age, and who are duly registered in the list of the Commission on Elections (COMELEC) and/or the records of the Sangguniang Kabataan secretary.

I read the law and even read between the lines and I can not see any words which say that one must be smart or intelligent to be eligible to run.

If you have the desire to serve in the Sangguniang Kabataan, regardless of the level of your intelligence, you should run and who knows comes May 14, you might get elected.