The PNP Checkpoint is established to fulfill its mandate to protect and to serve
the Filipino people.

Perhaps you observed lately that almost all barangays, Cities and Municipalities have checkpoints established by the PNP and the AFP.

This is because the election period for the barangay has begun.

The PNP and AFP are tasked to enforce the election gun ban, hence, the checkpoints.

PNP Checkpoints also serve as a deterrent for the commission of crimes. Persons who has a criminal intent to commit a crime will be prevented from doing so.

Just a reminder to all Filipinos, during the election period, no person shall bear,
carry, or transport firearms or other deadly weapons in public places including any  building, street, park, private vehicle, or public conveyance.

Civilians who have a license to carry firearms outside of residence is suspended
until after the election period. Secure an exemption from the COMELEC if you intend to carry your firearm outside of your residence.

This exemption in writing from the Comelec will be the only document, together with your license to carry firearm outside of residence, honored and recognized by the  PNP/AFP manning the checkpoint.

Election period has already began and it will end on May 21, or a week after the
election.

Until after that date, leave your licensed firearms at home.

Here are some of the manifestation of a bogus PNP checkpoint 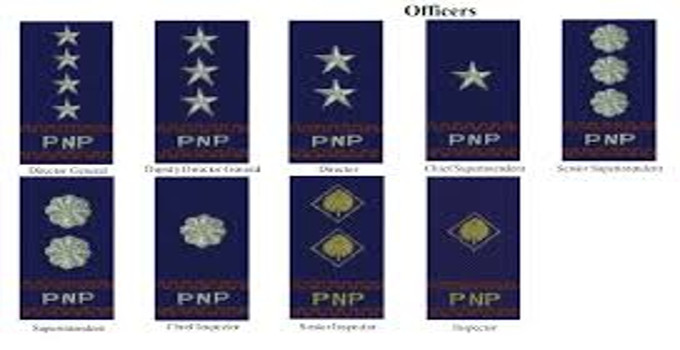 A Checkpoint maybe headed by a PNP Inspector or higher.

Be vigilant, lawless element may take advantage of the election period, If you
observed any of the manifestations of a bogus checkpoint, report it asap to
the nearest police station.