Home  »  Lifestyle   »   First President to have popularized the Barong Tagalog 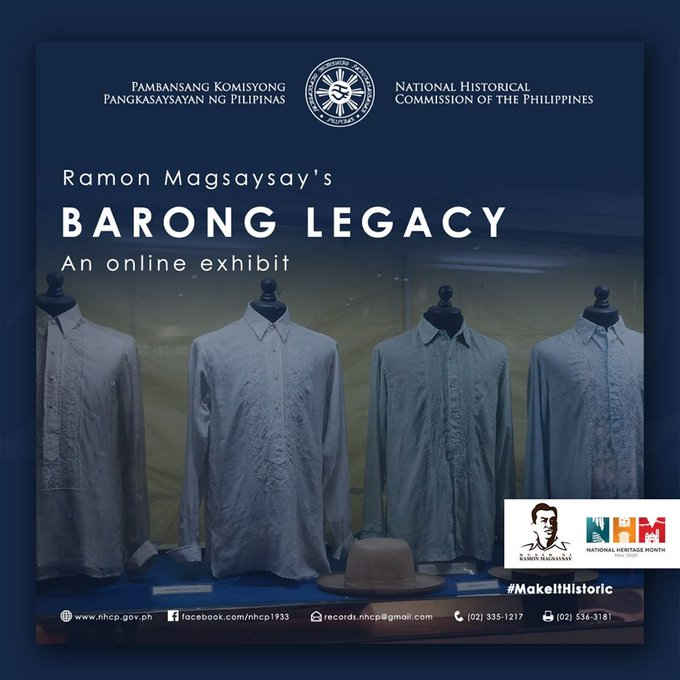 Ramon Magsaysay, 7th Philippine President, is known as the 1st president to have popularized Barong Tagalog, making it an official attire for official state functions.

By proudly wearing the Barong Tagalog, Magsaysay helped make it a de facto national attire for Filipino men. He encouraged men to wear it. He was the first president to wear a barong in his inauguration on 30 December 1953. He also wore it as he received visitors at the Malacañan Palace, attended ceremonies, and hosted formal state occasions. In this online exhibit, we feature the Barong Tagalog shirts worn by President Ramon Magsaysay. These are loaned to the museum by the Ramon Magsaysay Awards Foundation.