Home  »  Lifestyle   »   How much is measles vaccine in the Philippines?

How much is measles vaccine in the Philippines?

Measles is a highly contagious disease and is one of the leading causes of death among
young children. But vaccines work to protect your children from measles.

The measles vaccine doses are free for Filipino children aged 1-year-old and below,
Visit your nearest health center.

The P1,300 cost of vaccine mentioned above is the usual amount charged by private clinic and hospitals.

Measles is one of the most contagious diseases ever known.

When people do not get 2 doses of the vaccine against measles, the disease spread quickly.

If only some people get immunized, the disease can still spread to others who are
not immunized or did not get the vaccines.

When enough people get immunized, everyone in the community is protected. 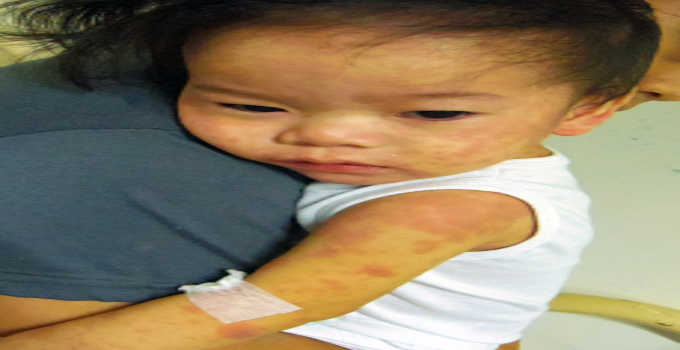 How much is measles vaccine in the Philippines? | Image Credit To Owner

The signs of measles after exposure to the virus are usually:

Get your self immunized against measles.

Remember that the Department of Health (DOH) has recorded 598 cases of measles from
January 1 to March 17, a huge spike from the figures in the same period last year.

Deaths due to measles were recorded in Davao Region, Soccsksargen, Central Luzon, and
the National Capital Region (NCR).