In this regard, Senator Cynthia Villar announced that the Senate is poised to approve
her proposed law creating a climate-based insurance fund for farmers.

Senator Cynthia Villar is the Chairperson of the Senate Committee on Agriculture
and Food. 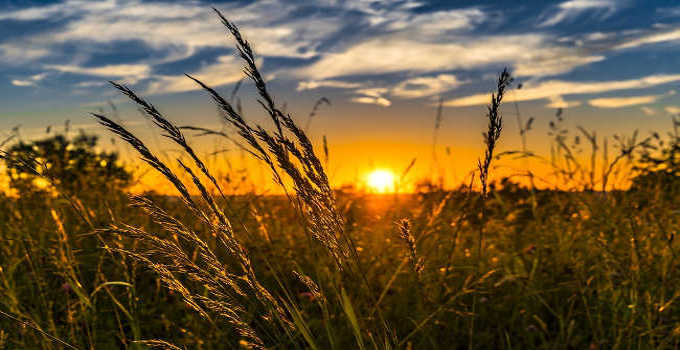 She said, “Our farmers would then have a sense of pride. They would no longer
queue for calamity assistance but instead, would go to an insurance company
(to file a claim for cash indemnity),” she said on Sunday (July 1) during a ceremony
marking Davao del Norte’s 51st founding anniversary.

“We are on the final stages of bringing to the (Senate) plenary what we call the Free
Index Base Crop Insurance for all farmers in the Philippines,” she added.

Villar said the measure would enable the government, in partnership with the
private sector, to provide specialized insurance to farmers affected by typhoons
and other natural disasters.

Envisioned to make insurance policies accessible to farmers, the climate-based
crop insurance is absolutely new in the country but the committee has already
consulted a number of experts and “we are on the final stages of bringing it to the
plenary,” she said.

In another vein, Villar lauded Governor Anthony del Rosario for integrating into his development plans the project of enrolling all rice farms with the
Philippine Crop Insurance Corp.

She expressed appreciation of the provincial government’s efforts to strike a balance
between agriculture and environment, saying “agriculture will not be viable without
sustainable natural resources.”

Villar stressed the importance of sustainable agriculture along with her aspiration to
elevate the standard of living of Filipino farmers and fisherfolks before she ends her
term in the Senate.