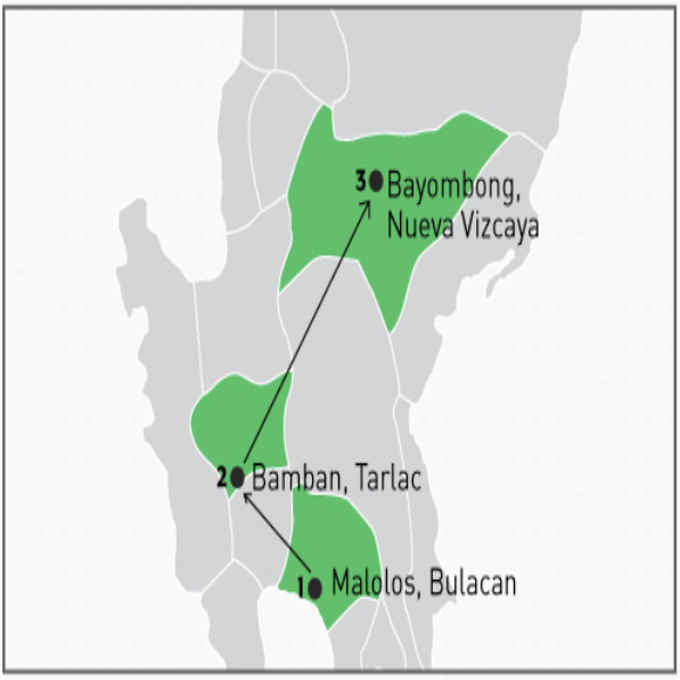 Today in History, July 14, in 1899, the unicameral legislature of the 1st Philippine Republic reconvened in San Sebastian Cathedral, Tarlac, Tarlac, after the fall of the republic’s capital, Malolos, to the Americans in March 1899.

Context: With the outbreak of the Philippine-American War on 4 February 1899, the Filipino forces were on the defensive, as American forces, who have amassed their troops since 1898, advanced.

Malolos, the seat of government of the 1st Philippine Republic, fell to the Americans on 30-31 March 1899, as Filipino forces were forced to retreat from Americans’ superior firepower.

The republic moved its capital to Bamban, Tarlac on 6 June 1899, as Filipino forces formed a line of defense to halt the American advance. It would once again be moved to Bayombong on 19 October 1899.

Apolinario Mabini, who stepped down as head of the cabinet in May, criticized the lack of representation in the body, saying that it was impractical to convene Congress, given that Filipino forces were not winning the war, and that all efforts must be concentrated to victory.

Some members would defect to the Americans as they were offered high positions by the Americans, mere months after the convening of congress. President Emilio Aguinaldo’s capture by the Americans in March 1901 crippled the structure of the Republic.