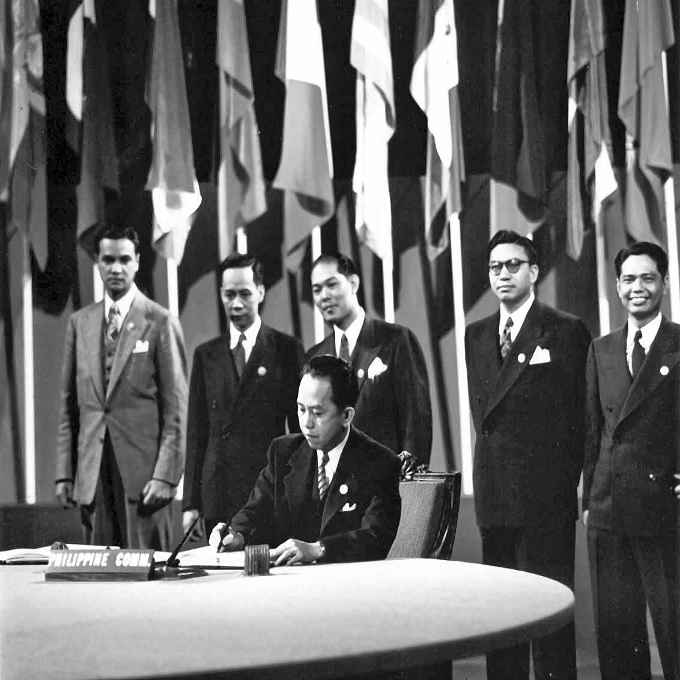 The Philippines is one of the 51 founding members of the UN.

On this day, June 26, in 1892, Dr. Jose Rizal returns to the Philippines and merely a week later met with fellow Filipino Masons in Tondo to organize La Liga Filipina. Its constitution aimed to unite the archipelago into one compact, vigorous and homogeneous body; mutual protection in every want and necessity; defense against all violence and injustice; encouragement of instruction, agriculture, and commerce; and study and application of reforms.

Dr.Jose Rizal’s popularity as the author of the anti-friar novel Noli Me Tangere alarmed the authorities. He was arrested and deported to Dapitan, in Mindanao.