Today, September 22, we celebrate 58 years of the establishment of formal diplomatic
relations between the Philippines and Chad. 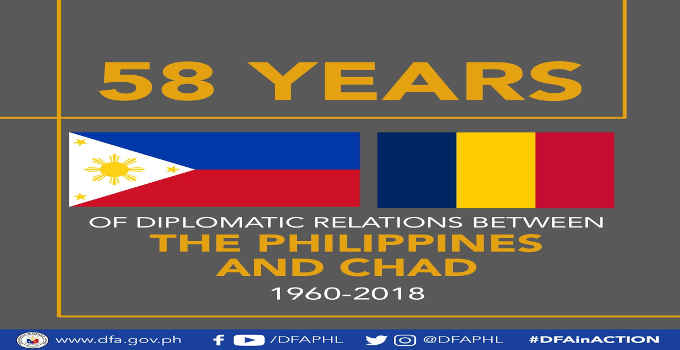 12 Things You Need To Know About Chad