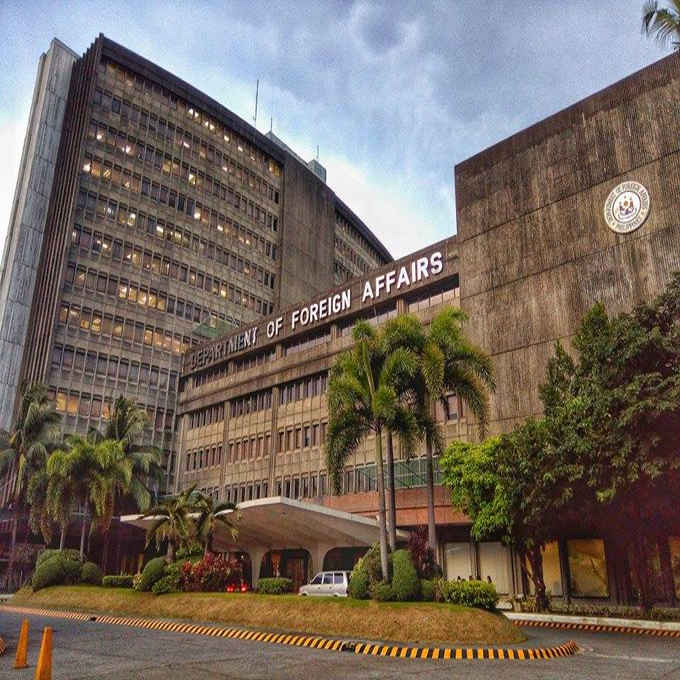 On this day, September 19, 2019, is the 5th death anniversary of national artist for music Francisco F. Feliciano.

On this day, September 19, in 1910, Arturo M. Tolentino, former Secretary of Foreign Affairs, was born in Manila.

Tolentino served as Foreign Affairs Secretary from July 1984 to February 1985. He also served as Senate President of the 6th Congress of the Philippines.