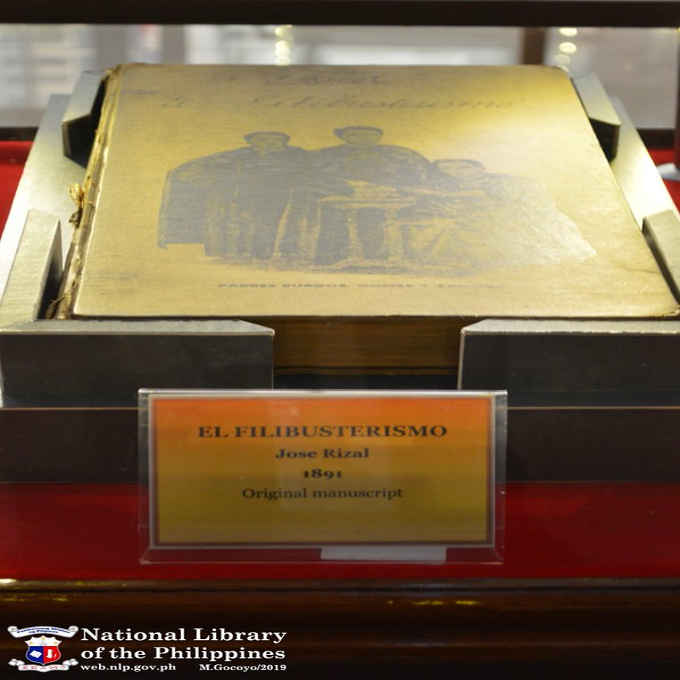 On this day, September 18, in 1891, Jose Rizal’s “El Filibusterismo” (“The Subversive”) was printed in Ghent, Belgium.

Written in Spanish, the novel inspired the people of the Philippines to revolt against Spain, culminating in the Philippine Revolution of 1896.

Set in a fictional town of San Diego, the novel begins where the Noli Me Tangere ended, Crisostomo Ibarra, now disguised as Don Simoun, plans an arson and revolution against the corrupt frailocracy that halted his reforms and sought to kill him.

Noli Me Tangere (Latin, Meaning: “Touch me not”) and its sequel El Filibusterismo (The Subversive), were Rizal’s two novels written in Spanish that inspired the nation to revolt against Spain, culminating in the Philippine revolution of 1896.