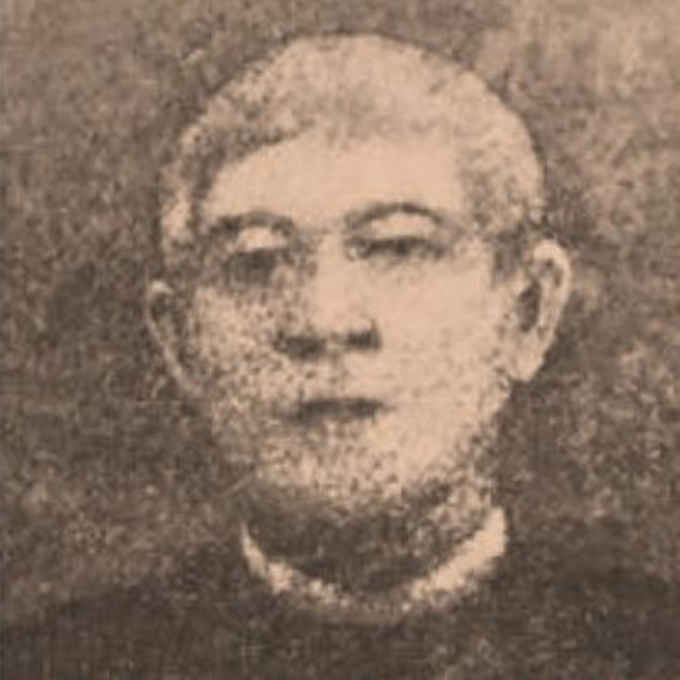 Today in History, July 8, in 1820, Valerio Malabanan, a secular priest & educator, is born in Lipa, Batangas. His life devoted to teaching proved consequential for having had many of his students become leading Filipino intellectuals in the late 19th-century Philippines.

Malabanan, while serving as priest & teacher, became enamored in history & mathematics. He was known to have translated many Spanish-authored works in Tagalog. His teaching style at the time was very advanced: he never employed corporal punishment on his students.

Unusual also was his basis of enrollment of students—never on the ability of the parents to pay, but rather on the student applicant’s intellectual merits and dedication. Hence, even the poorest ones became Malabanan’s students.

Among his stellar pupils were General Miguel Malvar, one of the last Filipino leaders to surrender in the Philippine-American War; Melchor Virrey, a known educator in Manila; & Apolinario Mabini, 1st head of the Aguinaldo cabinet and Prime Minister of the 1st Philippine Republic.

Malabanan’s life, even when just a footnote in history textbooks, is a testament to the immense impact teachers could have on the lives of their students & the nation. We honor our Filipino teachers, many of them in dire need, given the challenges of the COVID19. Support them. (Kristoffer Pasion | @indiohistorian)