Home  »  Lifestyle   »   Who is the Father of Philippine Independent Film? 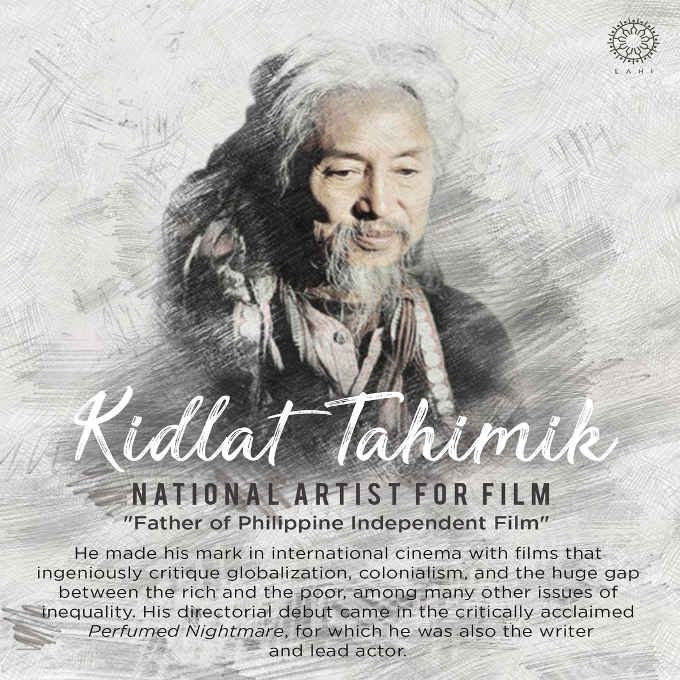 Erik de Guia or Kidlat Tahimik made his mark in international cinema with films that ingeniously critique globalization, colonialism, and the huge gap between the rich and the poor, among many other issues of inequality.

His directorial debut came in the critically acclaimed Perfumed Nightmare, for which he was also the writer and lead director.