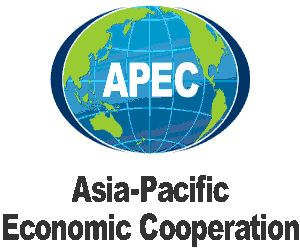 19, 2015 but most head of state of member economies began

The motorists patience were tested last night when traffic

halted for 3 to 5 hours in Pasay City. Some motorists said

the head of economies will stay were closed.

only at 12 midnight. One of the passengers said that the

government should have declared a no work holiday earlier so

the people should have just stayed home.

Drivers of public utility vehicles on the other hand complained

that they were unable to earn money due to heavy traffic. Some

of those interviewed even suggested that APEC should have been

held in the provinces where traffic is not a problem.

Some Filipinos understood that roads and streets should be kept

open for passing head of state as a standard security protocol.

of economies safe and traffic free.

The Philippines is a member of APEC and every year, a member

What will the Philippines gain from this years APEC event?

Well for a start, The U.S. would give two more vessels, a

and another High Endurance Cutter to help boost the Philippines’s

ability to patrol its waters and pledged to spend $259 million

to bolster maritime security assistance among its allies and

partners in the region.

The Philippines will receive a record $79 million in assistance

to bolster maritime security this financial year, the biggest

are 30,000 Filipinos in Papua New Guinea, including teachers

from La Salle and Don Bosco. More Filipino workers have a

chance to work in that country.

agreements. An agreement to further expand the military

cooperation of both countries and an agreement to import

And the APEC Philippines summit has not yet even started.