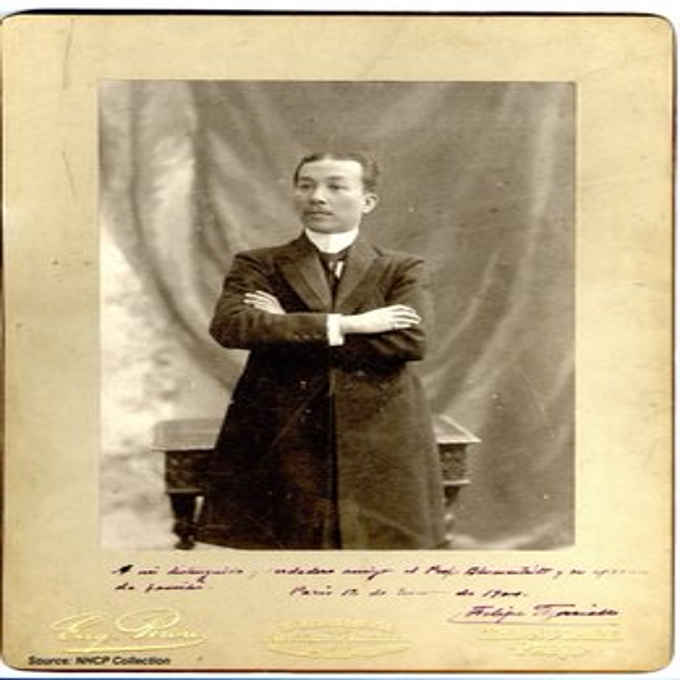 On this day, July 31, in 1903, the Filipino Central Committee in Hong Kong, headed by the first Philippine diplomat Felipe Agoncillo, closed its office, one year and three months after the end of the military resistance against the United States.

Agoncillo was dispatched abroad by President Emilio Aguinaldo to campaign for the support and recognition of Philippine independence, proclaimed by Aguinaldo on 12 June 1898.

On July 31, 1519, the Spanish expedition commanded by Ferdinand Magellan (Fernando Magallanes) was preparing in Sevilla to start its voyage towards the Spice Islands, today Indonesia.