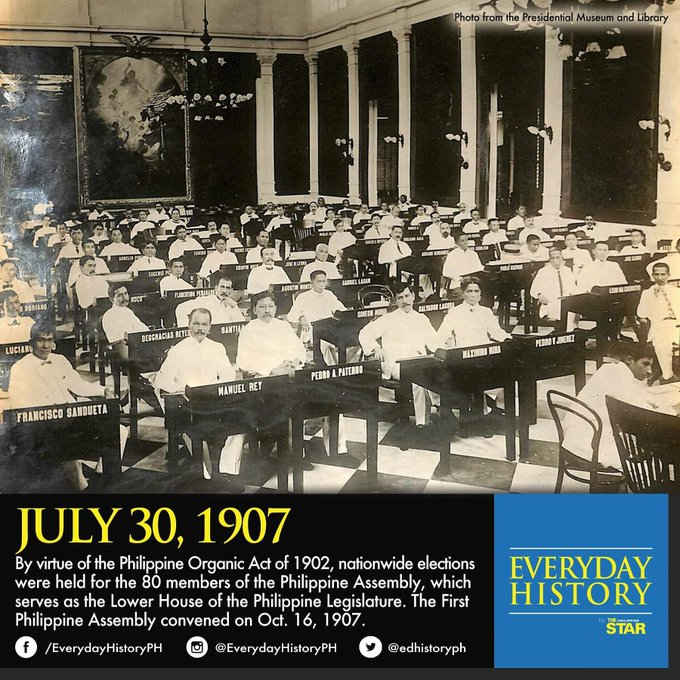 The First Philippine Assembly convened on Oct. 16, 1907, with Sergio Osmeña being selected as Speaker and Manuel Quezon as Majority Floor Leader. 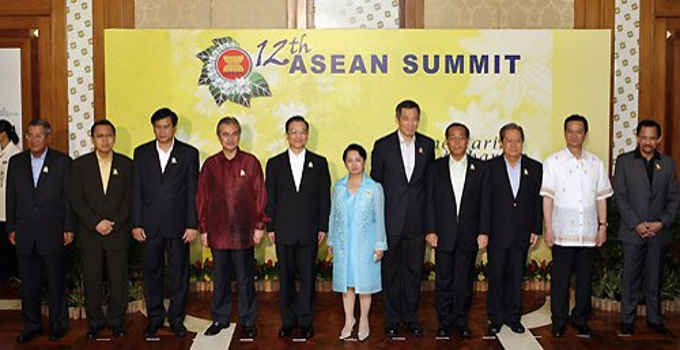 On this day, July 30, in 2007, the ASEAN Committee on Migrant Workers (ACMW) was established in Manila. This follows the signing by ASEAN leaders (shown in the photo) of the ASEAN Declaration on the Protection and Promotion of the Rights of Migrant Workers in Cebu.