Home  »  Lifestyle   »   November is Malaria Awareness Month in the Philippines

November is Malaria Awareness Month in the Philippines.

Malaria is a life-threatening disease transmitted through the bites of female
Anopheles mosquitoes. Symptoms usually appear 10-15 days after the infective
mosquito bite. 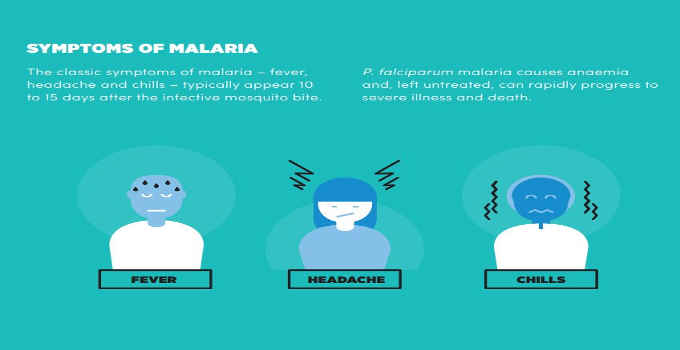 The classic symptoms of Malaria are

The symptoms of malaria typically appear 10 to 15 days after the infective
mosquito bite.

How to prevent malaria?

Vector control is the main way to prevent and reduce malaria transmission. If
coverage of vector control interventions within a specific area is high enough,
then a measure of protection will be conferred across the community.

WHO recommends protection for all people at risk of malaria with effective
malaria vector control. Two forms of vector control – insecticide-treated
mosquito nets and indoor residual spraying – are effective in a wide range
of circumstances.

Antimalarial medicines can also be used to prevent malaria. For travelers,
malaria can be prevented through chemoprophylaxis, which suppresses the blood
stage of malaria infections, thereby preventing malaria disease.