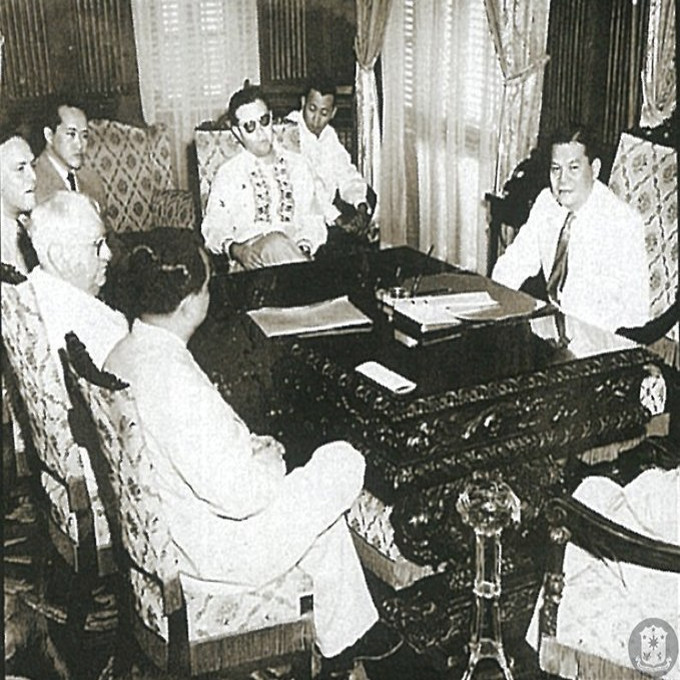 On this day, on May 10, 1956, the Reparations Agreement between the Philippines and Japan was signed in Manila.

Under the agreement, $550-million worth of Japanese goods and services will be delivered to The Philippines, as Japan’s reparation and settlement of claims for damages caused by World War II.

On this day 1897, Philippine revolutionary leader Andres Bonifacio and his brother Procopio were executed at Mount Buntis in Cavite.

Mount Buntis is located in the municipality of Maragondon, Cavite province. According to the locals, it is called such because the mountain is shaped like a pregnant woman with Mt. Buntis forming the belly and Mt. Pico de Loro and Mt. Palay, Palay forming the face.  Rising only for about over a hundred meters above sea level, mountaineers consider Mt. Buntis as a hill more than a mountain.