PLEB or Peoples Law Enforcement Board is a body who has a power to hear cases
brought before it by any Filipino citizen against any member of the PNP or
Philippine National Police. 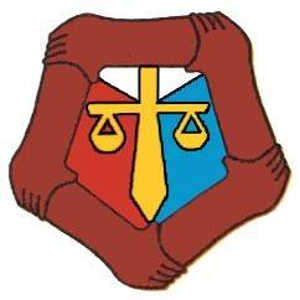 When a member of the PNP commits an act punishable by Withholding of privileges,
Restriction to specified limits, Suspension or forfeiture of salary or any
combination thereof for a period exceeding 30 days or by dismissal, you can file
a case before the PLEB.

So for instance, you are a tricycle driver and suddenly without cause or
any violation, a police officer hit you with his fists which caused you to be
hospitalized for more than 30 days because of a serious physical injury you
suffered, you can file a case before the PLEB for the purpose of having the police
officer be dismissed from the service.

There is a PLEB in every Philippine City and Municipality.

The PLEB shall have jurisdiction to hear and decide citizen’s complaints or cases
filed before it against erring officers and members of the PNP.

The PLEB is composed of the following:

The Chairman shall be elected from among the members.

The PLEB’s member’s term of office shall be for a period of 2 years from assumption
of office. The member shall hold office until his successor shall have been
chosen and qualified.

How are cases decided?
The Chairman and all the members shall determine by a majority vote whether
or not the PNP member complained of is guilty of the charge upon which the
complaint is based.

The peoples law enforcement board will decide the case within 60 days from the time the case against an erring policeman has been filed.

Unlike in the regular courts, the procedure in the conduct of the case is
summary in nature and conducted in accordance with due process but without
strict regard to the technical rules of evidence.