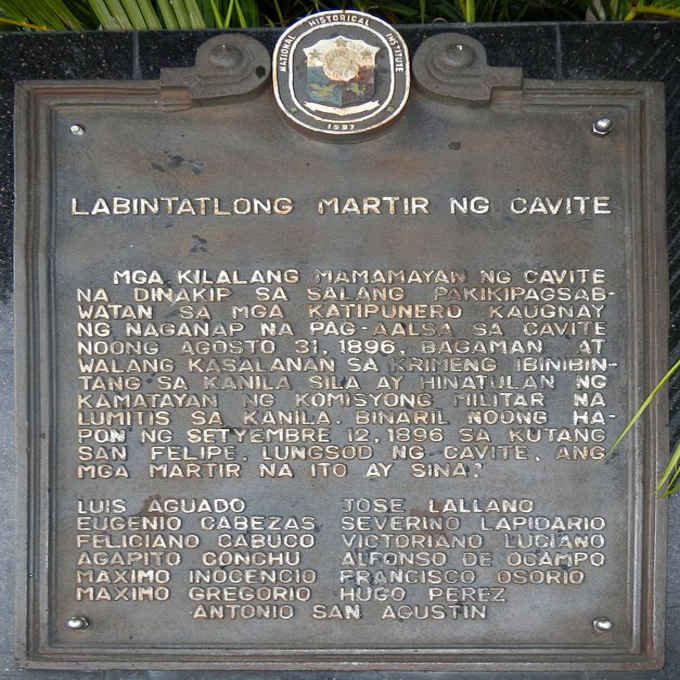 On this day, September 12, in 1896, 13 Filipinos were executed by Spanish authorities at Plaza de Armas of Fort San Felipe Neri in Cavite Nuevo (now Cavite City.) They are commonly known as the 13 Martyrs of Cavite or “Trece Martires.”

On this day, September 12, 1919 – The first Filipino-produced and directed feature film, Dalagang Bukid by Jose Nepomuceno, was released.

The movie was adapted from Hermogenes Ilagan’s romantic sarsuwela and starred the original actors, Atang de la Rama and Marceliano Ilagan who sang live at the screenings.