Home  »  Travel   »   How To Contest A Traffic Citation Ticket Issued Against You By A Traffic Enforcer in the Philippines?

Have you ever been apprehended by a Philippine traffic enforcer before for violation of traffic rules and regulations and was issued a traffic citation ticket or temporary operator’s permit?

I am sure you had.

Have you ever tried contesting a traffic citation ticket issued against you for a traffic violation?

If your answer is no, here is the procedure to properly contest it. 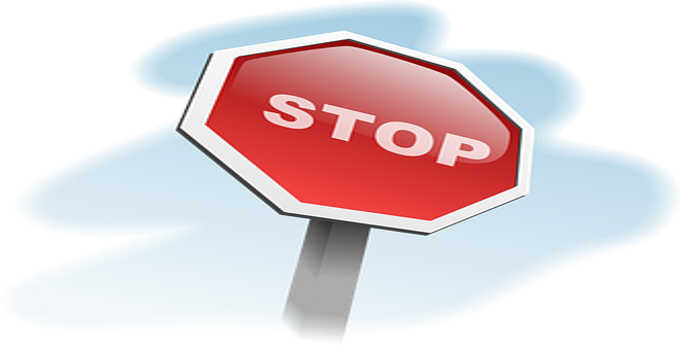 How To Contest A Traffic Citation Ticket

There is no prescribed form for a written contest aside from the obvious fact that it should be in writing. However, I advise that you make it an affidavit. This will give more weight to your written contest. In your written contest, narrate what happened, state the reason why the officer is wrong and place a prayer to have the allegations dismissed and your Driver’s License (DL) returned to you without paying any fine or penalty.

Attach a copy of the CR and OR of the vehicle you were driving at the time you were issued with TOP, the Official Receipt of your driver’s license (DL) and your evidence, if any. The best evidence would be an affidavit of your passenger or a third-party who personally witnessed the events that led to the issuance of the TOP. If you have documentary evidence to support your claim, then attached a photocopy of it as well. It is okay to do this since technical rules of procedure and evidence are not stringently applied in administrative proceedings like in LTO contest cases.

By the way, you have five (5) days from the date of apprehension to file your written contest. If you fail to file it within five (5) days, the violations stated in the TOP will be deemed admitted. You will have to pay prescribed fine within fifteen (15) days from date of apprehension. Furthermore, if the charge against you is a moving violation, you will need to attend a seminar. Otherwise, your DL will be suspended for thirty (30) days.

Take note, you do not need a lawyer for the formal hearing but feel free to have one present during such if you have a lawyer relative or friend. Also, the stenographer will have to prepare and serve summons to you and the apprehending officer. A proof of service should be attached to the record. You will then receive a date when you will return to face the apprehending officer.

Be present during the hearing. A Hearing Officer will conduct the hearing and accept evidence from both parties. He will evaluate the evidence presented by both parties and will make a recommendation. To win your contested case, what you need is substantial evidence. The Supreme Court defined substantial evidence as “such amount of relevant evidence which a reasonable mind might accept as adequate to justify a conclusion.”

4. Wait for the Decision

Once the Hearing Officer is done with the weighing of the evidence of both sides. He will make a recommendation that will be submitted to the Traffic Adjudication Director or LETAS-in-Charge. The Traffic Adjudication Officer or LETAS-in-Charge will review the recommendation and eventually sign it. Once signed, it becomes the Resolution/Decision of your contested case.

5. Receive the Resolution/Decision of your case

If you have to pay, you will have to pass by the Cashier who will issue you an Official Receipt upon tender of payment.

6. Get your Driver’s License Back

Prepare the following before heading to the window of the Records Officer:

Submit the above-mentioned documents to the Records Officer and once the officer deemed everything is in order, your DL will be returned to you.

The most commonly violated traffic rules in the Philippines are the following: