On this day, August 17, 2019, is the 27th death anniversary of Ramon L. Muzones, National Artist for Literature. 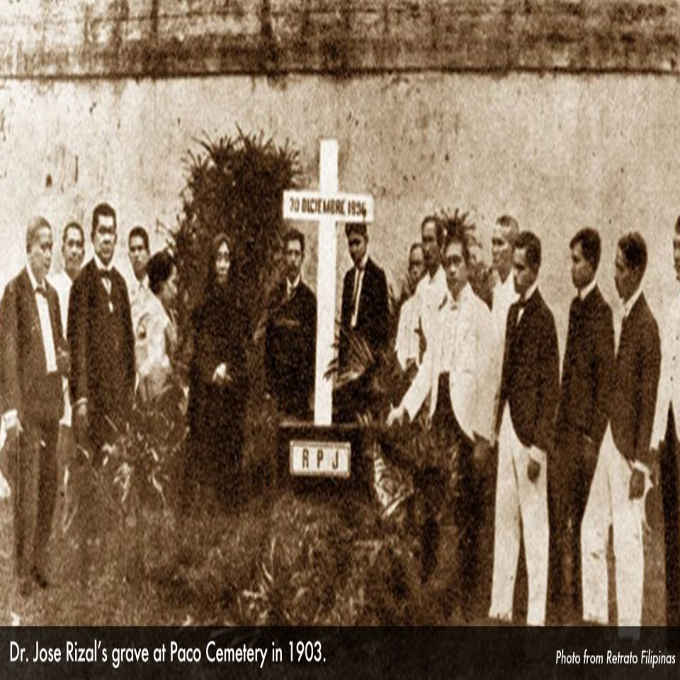 On this day, August 17, in 1898, Filipino reformist, novelist and physician Dr. Jose Rizal’s body was exhumed from the Paco Cemetery at the request of his family and brought to their house along Estraude Street in Binondo, Manila.

Dr.Jose Rizal’s body was secretly buried by Spanish authorities in the cemetery after he was executed in Bagumbayan on Dec. 30, 1896. Members of the Guardia Civil even guarded the burial site for 15 days. However, his sister Narcisa found the grave and paid the undertaker to mark the grave with the reverse initials “RPJ.”

The remains of Rizal’s body were later interred at the base of the Rizal Monument in a ceremony on Dec. 30, 1912, after the monument’s completion.