Larry Alcala’s comic strips spiced up the slices of Filipino lives with witty illustrations executed throughout his 56 years of cartooning. He created over 500 characters and 20 comic strips in widely circulated publications.

Alcala’s most iconic work, Slice of Life, not only made for decades-long of widely circulated images of Filipino everyday life but it also symbolically became an experimental way for his followers to find a sense of self in the midst of an often cacophonic, raucous and at odds environment that Filipinos found themselves amidst.

On this day, August 18, in 2015, the Joint Manual of Operations in Providing Assistance to Migrant Workers and Other Filipinos Overseas was signed. 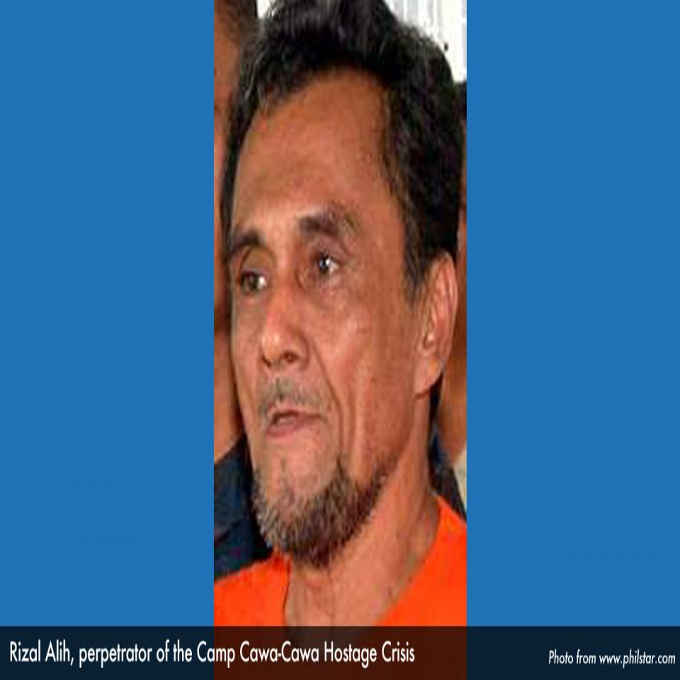 On this day in 1994, authorities in the Malaysian state of Sabah reported that they arrested Filipino fugitive Rizal Alih for murder and illegal possession of firearms.

At the time he was arrested, Rizal Alih is wanted in the Philippines for taking hostage PGen. Eduardo Batalla, Col. Romeo Abendan and 18 others in Camp Cawa-Cawa in Zamboanga City from Jan. 3-5, 1989.

The hostage-taking incident forced Philippine authorities to attack the camp using helicopters, which fired rockets that burned the camp to the ground. All the hostages died in the fire while Alih escaped to Basilan and, later on, smuggled himself inside Malaysian territory. At the time he was arrested in Sabah, Rizal Alih is also wanted for the murder of a Malaysian marine.

Rizal Alih remained in Malaysia custody for more than a decade after he was arrested. He was extradited to the Philippines in 2006 and died in detention at Camp Crame on Aug. 14, 2015.