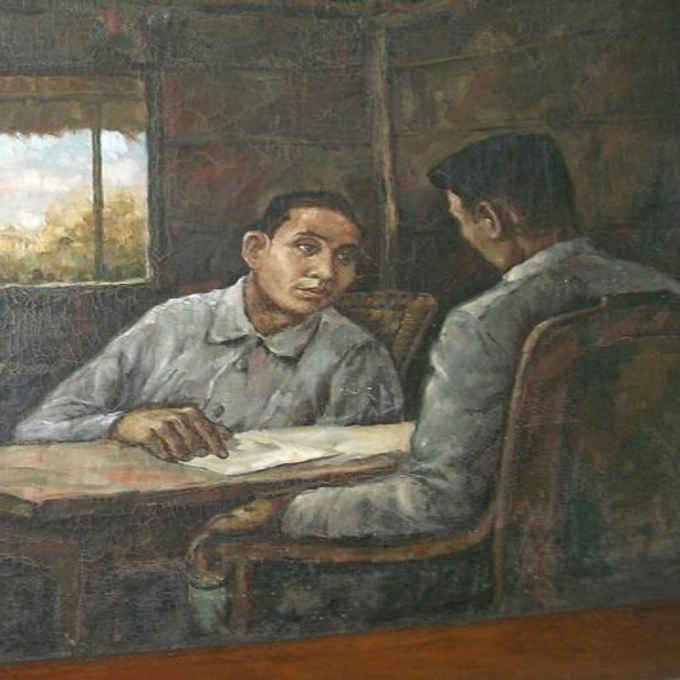 On this day, June 23,  in 1898, President Emilio Aguinaldo created the Department of Foreign Affairs. Apolinario Mabini, the first Secretary of Foreign Affairs, was tasked to win international recognition for PH as an independent state & establish diplomatic relations with other countries.

The DFA was among the first government departments created following the establishment of the First Philippine Republic.

On this day, as well,  aside from the DFA, the following departments were also created through the 23 June 1898 Proclamation of President Emilio Aguinaldo namely:

On this day, June 23, in 1969, the Vienna Convention on the Law of Treaties was adopted, codifying several bedrocks of contemporary international law. The Philippines is one of the original signatories of the convention.

On this day, June 23, is Ormoc City’s Pina Festival Street Dance and Ritual Showdown.  A Colorful and lively street dancing festival that pays homage to the city’s Patron Saints and the Queen Pineapple deemed one of the sweetest in the world and a symbol for Ormoc. Competing school contingents with hundreds of participants will be judged int he streets packed with their student peers cheering them on. Major cash prizes are awarded to winners as well as the chosen festival queen.