The Department of Tourism has a new secretary in the person of Bernadette
Romulo Puyat.

11 Things You Need To Know About Bernadette Romulo Puyat

3. She is a granddaughter of Carlos P. Romulo, who became Minister of Foreign Affairs and president of the United Nations General Assembly.

5. She is a sister of Roman Romulo. Roman is a former congressman representing the Lone District of Pasig City for three consecutive terms from 2007 to 2016. He is married to Shalani Soledad.

6. She is second to the youngest in the brood of five. 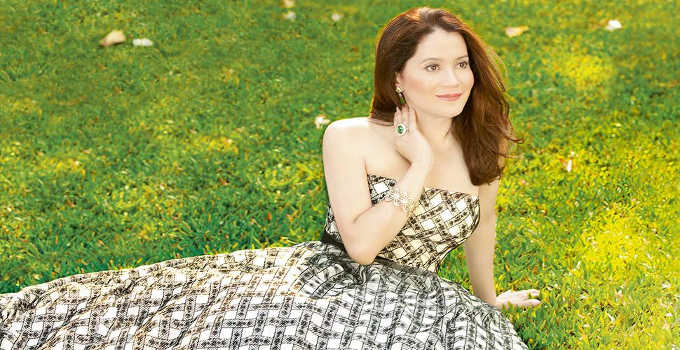 8. She taught in the University of the Philippines School of Economics for
nine (9) years.

11. Bernadette Romulo Puyat, as the new DOT Secretary, is likely to prioritize
farm and culinary tourism.

The Department of Tourism (DOT) will now be in good hands.

Department of Tourism’s mandate, by the way, is to be the primary planning,
implementing, and regulatory government agency tasked to develop and promote the Philippine tourism industry, both domestic and international.